"A steward is one who manages another’s property or resources; the Christian, therefore, is a steward of everything he is and has, including his own body and soul, for according to the mystery of salvation, we possess nothing from ourselves, not even our own life and being; all belongs to God and is given to us by the Father through His Son because of the richness of His love and mercy."

Building & Grounds Maintenance
It takes a lot of hard work and dedication to maintain the upkeep of the facility and grounds. A team of coordinated individuals work diligently to continuously enhance and preserve the overall property of Holy Apostles. 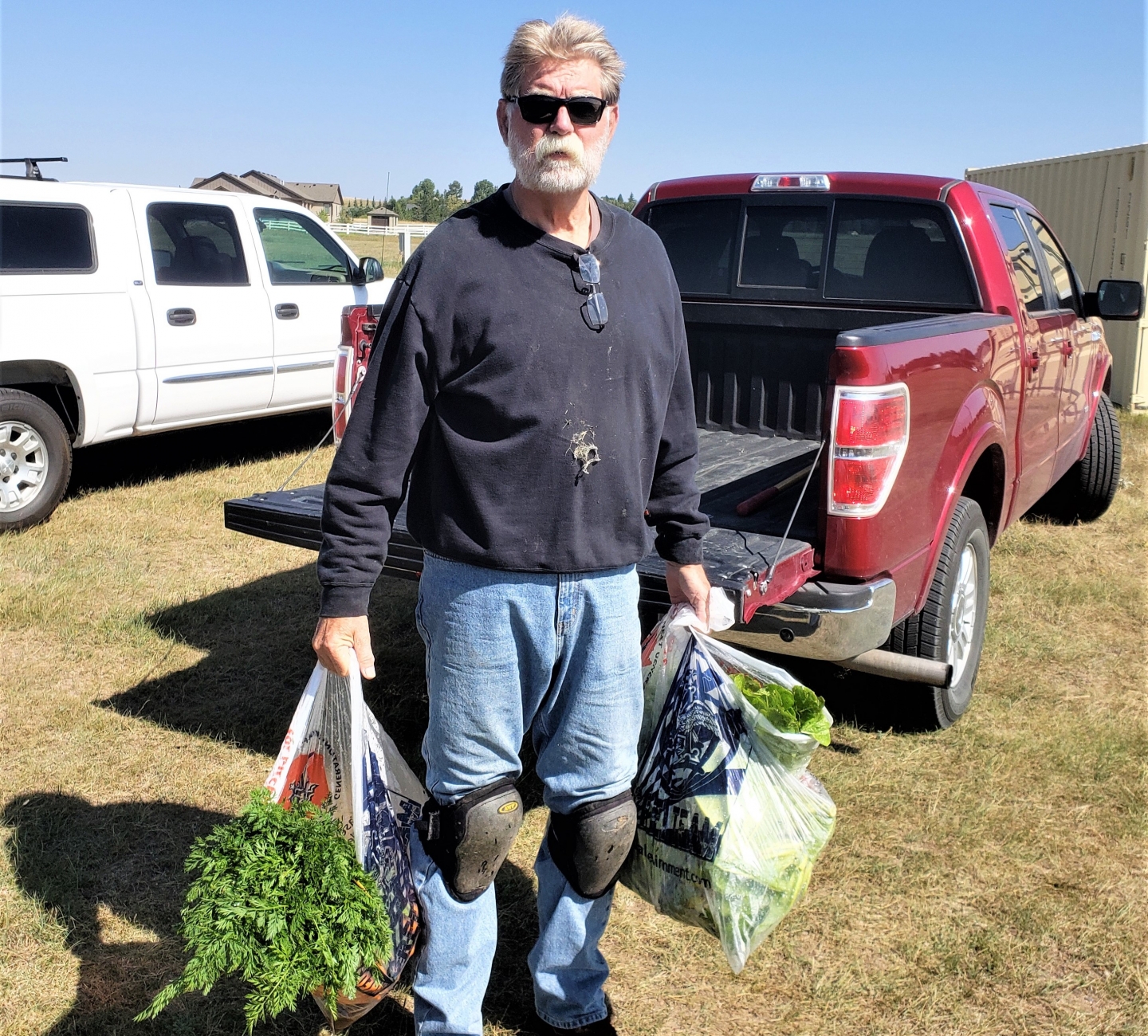 Dave Johansen Memorial Garden
Each year, the Dave Johansen Memorial Garden yields a great amount of crop ranging from tomatoes and kale to peppers and cucumbers, as well as countless other vegetables. As always, the first and best crops are reserved for distribution to a local community partner who provides and prepares meals for those in need. The remaining crops are available for parishioners and friends to partake of and bring to their homes to make fresh, healthy meals. 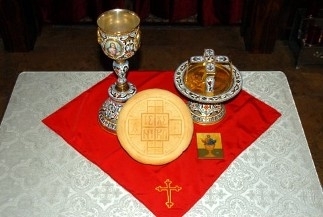 Offering Bread Bakers
The Liturgical life at Holy Apostles is quite active and this requires the use of numerous ‘Offering’ breads, known as prosforo. If you are interested in learning how to make prosforo in the proper and correct pious manner contact the parish office and someone will contact you to schedule a lesson and add you to the rotation of the elite prosforo bakers. 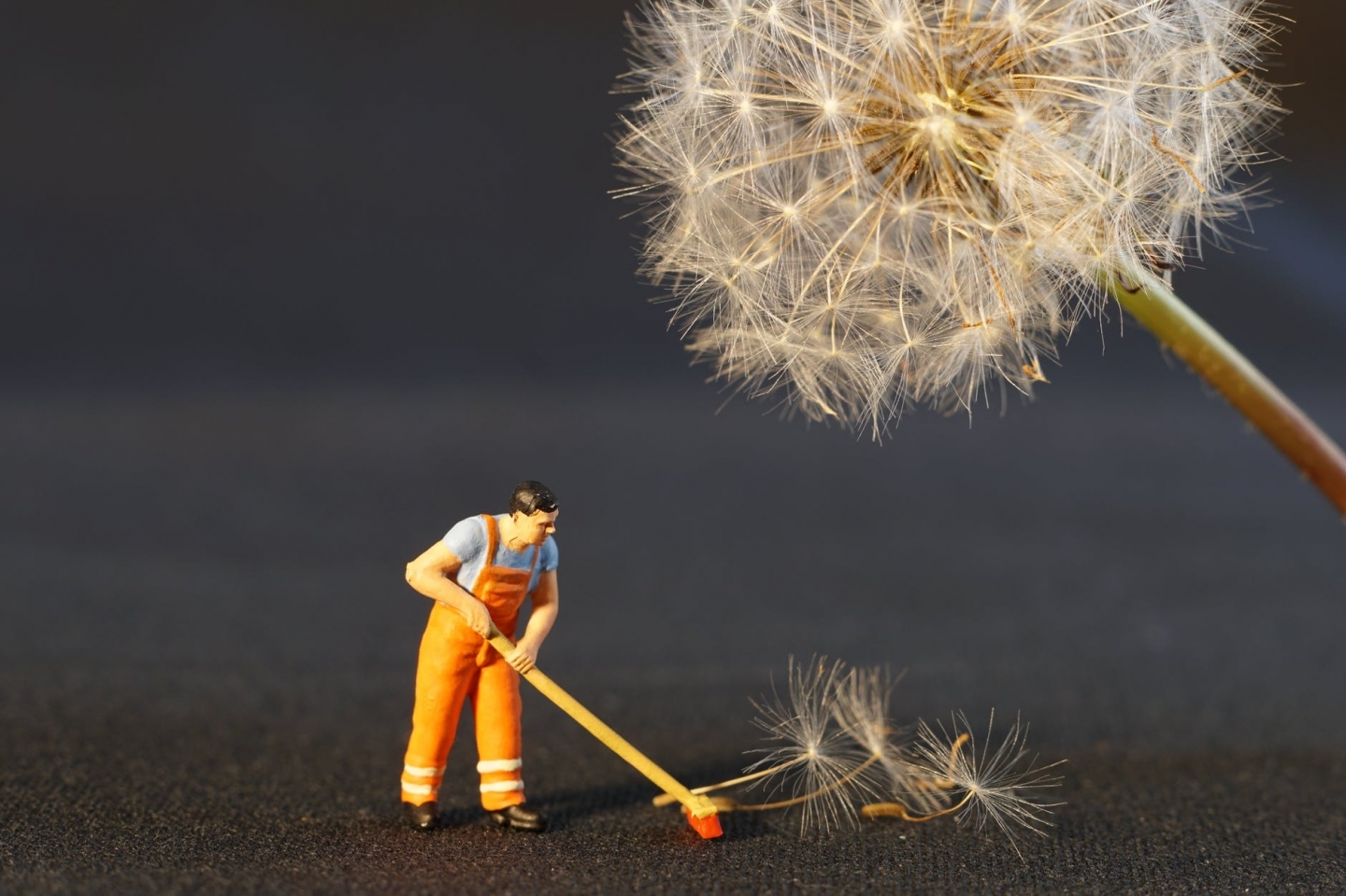 Saint Nektarios Cleaning Teams
A beloved hierarch of the Orthodox Church was found scrubbing the floors of the restroom at a theological seminary in Greece in order to assist a worker who had to depart for a period of time due to a family emergency. Saint Nektarios provides a beautiful example of selfless and tireless service, coupled with great humility. The cleaning teams rotate to clean the inside of the parish buildings and offer a great service.

Saint Romanos Byzantine Chanters
Byzantine music is the sacred chant of all Christian churches following the Eastern Orthodox rite. This tradition, at Holy Apostles is done in English, developed in Byzantium from the establishment of its capital, Constantinople, in 330 until its conquest in 1453. It is undeniably of composite origin, drawing on the artistic and technical productions of the classical age and on Jewish music, and inspired by the plainsong that evolved in the early Christian cities of Alexandria, Antioch, and Ephesus. In common with other dialects in the East and West, Byzantine music is purely vocal and exclusively monodic. 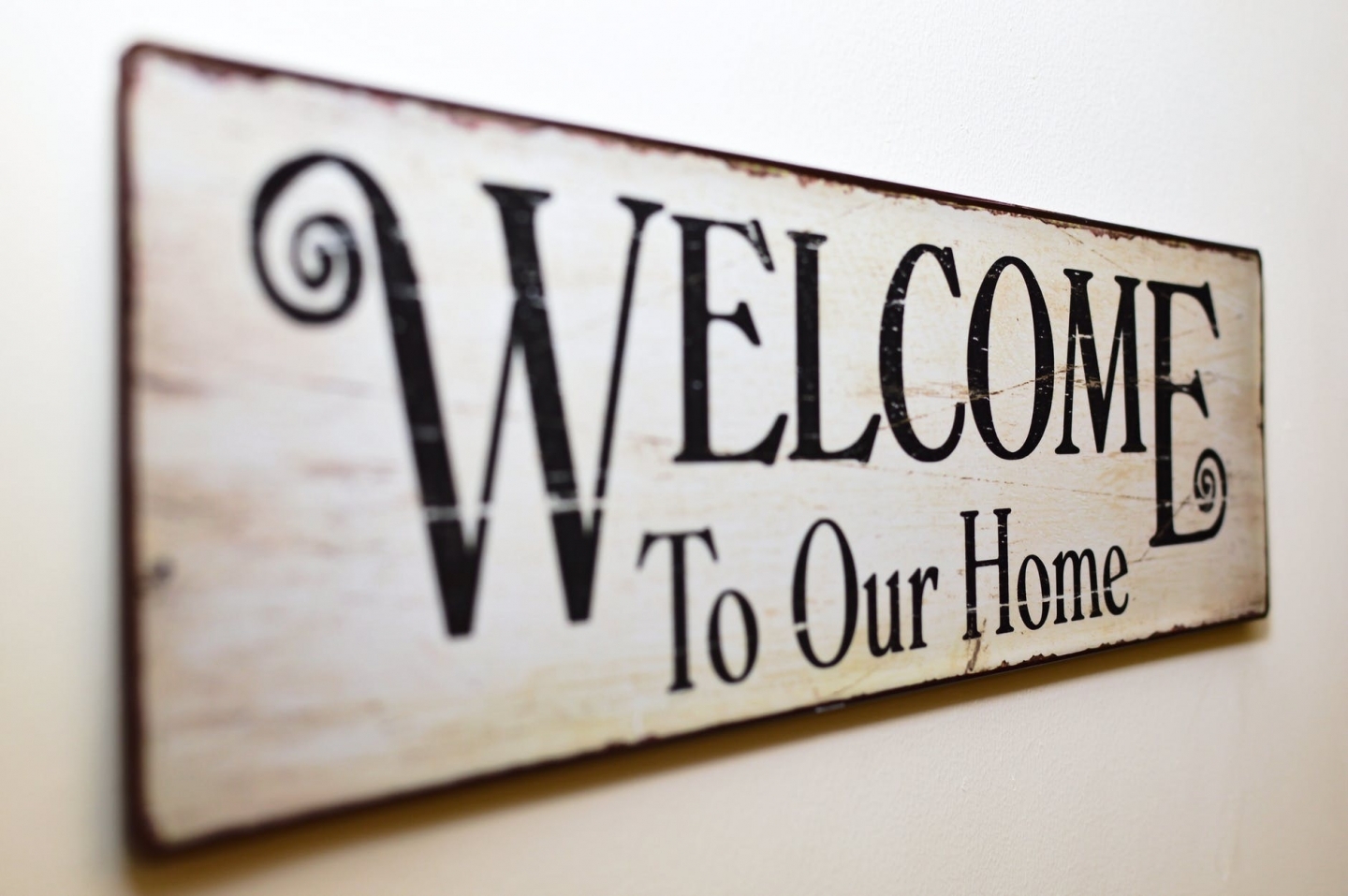 Greeters and Welcome Crew
This very important group welcomes and greets those visiting and worshiping at Holy Apostles. Additionally, the crews assist visitors with any questions and help them to become acquainted with our parish and services.

Fellowship and Hospitality Teams
Liturgy and fellowship go hand-in-hand. Following Divine Liturgy each Sunday and on feast-days, parish volunteers offer to host and sponsor a fellowship with various foods and beverages. It is a great opportunity to offer to our neighbor and community hospitality and friendship.

Acolytes and Readers
To learn more about how you can serve during the worship services, please contact Father Joseph. 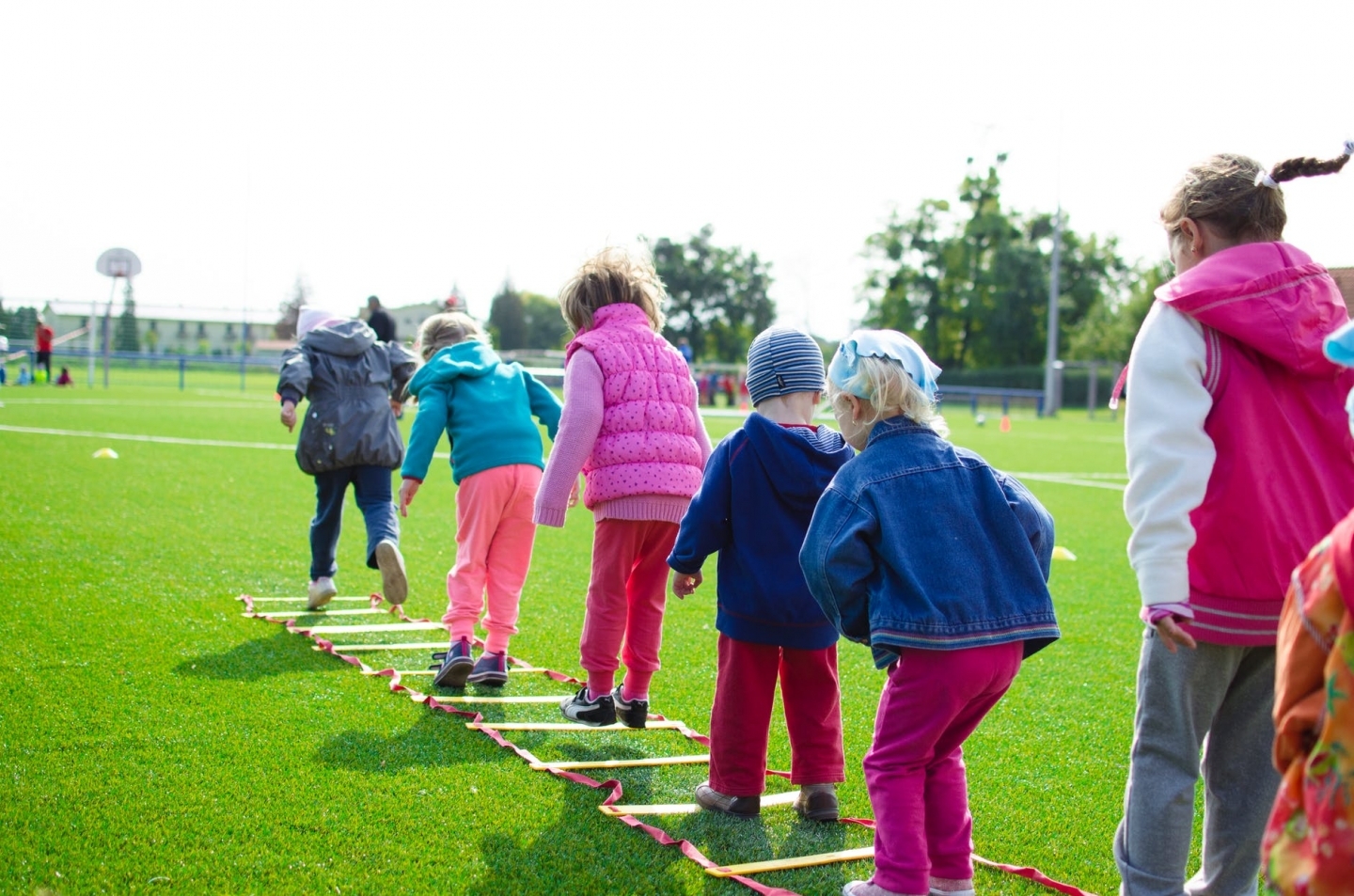 Youth Ministry Adult Supervisors
There are various youth ministries which require adult planning and supervision. Properly trained and authorized adult volunteers can assist in a number of ways. 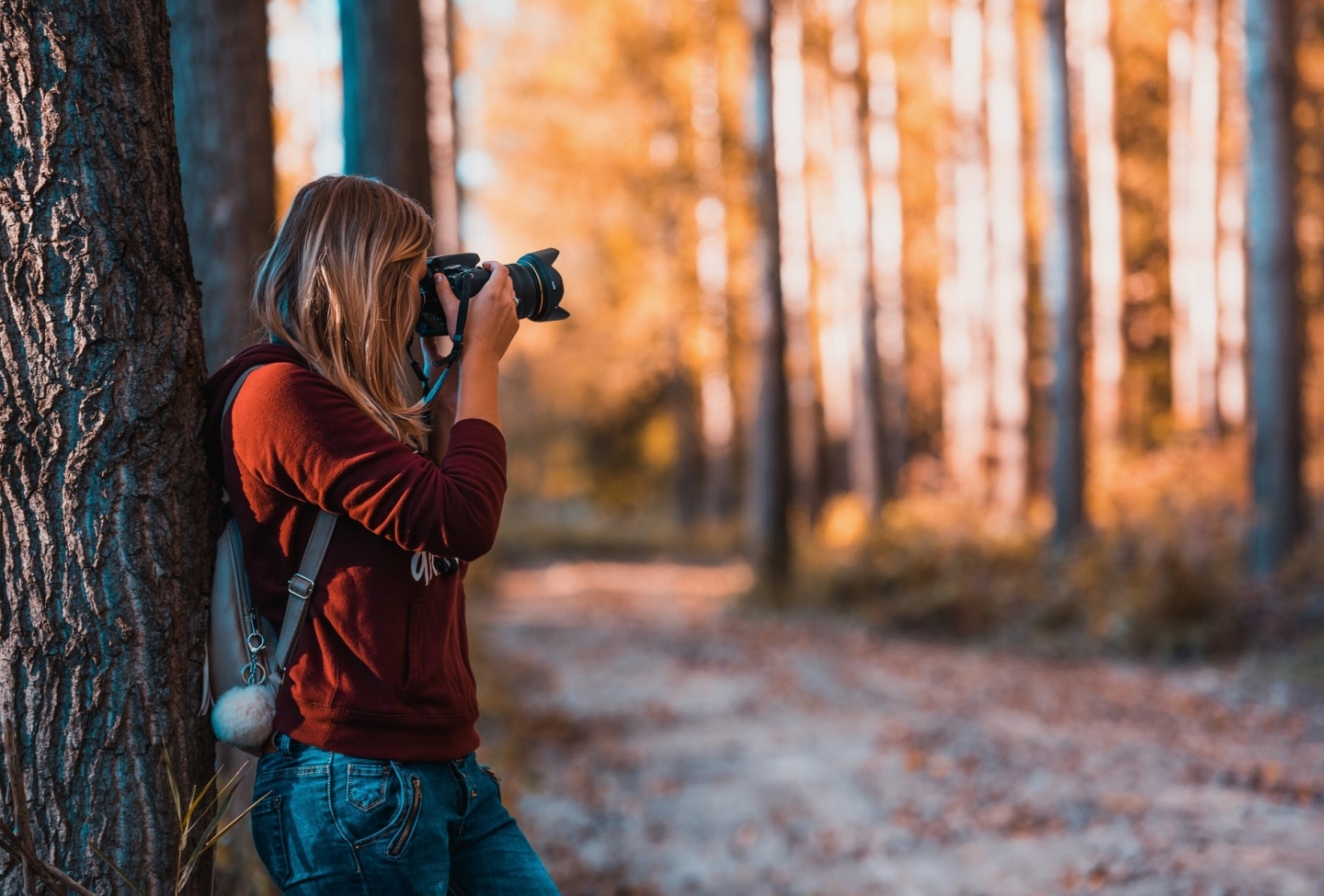 Media & Photography
In an effort to continuously provide updated and current material through our state of the art website and other media outlets such as weekly bulletins and monthly newsletters, parishioners are invited to submit their photographs and offer written articles highlighting recent parish and Metropolis events.