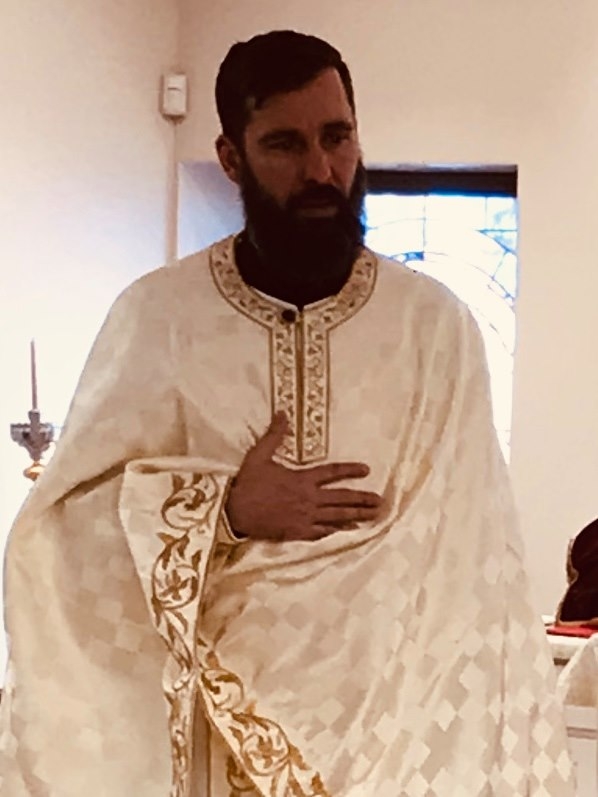 The Administration Staff at Holy Apostles is available by email: holyapostlescheyenne@gmail.com or phone: 307-514-5347
[click here to view all Parish Life posts]
“Our mission is to share Orthodox Christianity throughout Cheyenne and southeastern Wyoming. We do this by actively sharing the teachings of our faith, positively impacting the community through our charitable work, and enhancing the spiritual growth of our members.”

The Administration Staff at Holy Apostles is available by email: holyapostlescheyenne@gmail.com or phone: 307-514-5347